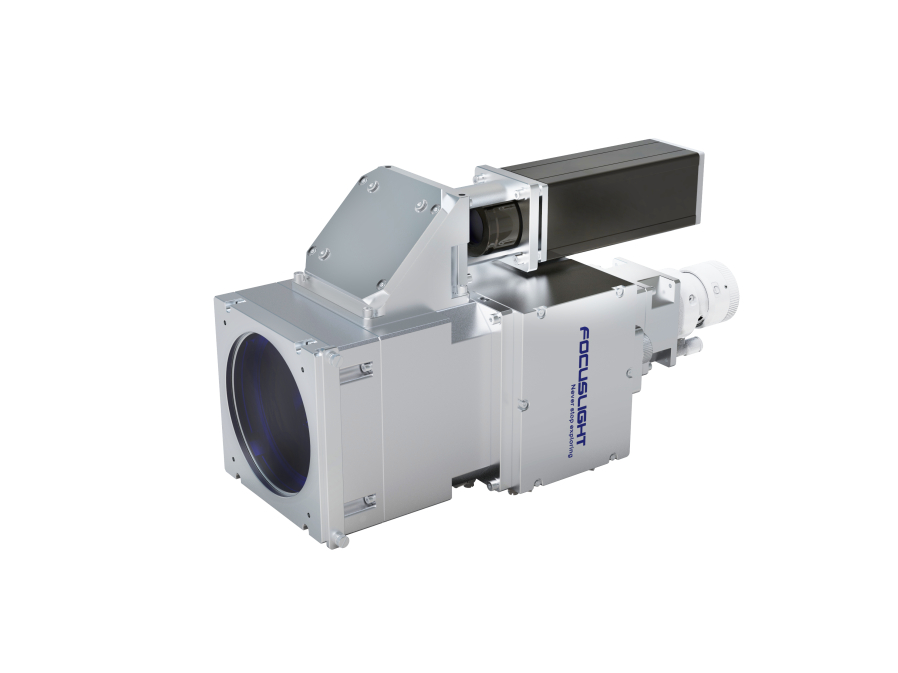 The application of laser technology continues to grow in breadth and depth, along with its rapid development. Higher requirements for laser energy, beam size and manufacturing technics keep increasing in various industries. For example, the requirements for more effective “line beam” and “area beam” have been implemented to replace the conventional “single point” lasers. Enhanced with the possibility of adjustable length and width, the line-shaped and area-shaped laser beams gained higher flexibility and are widely used in pan-semiconductor application solutions such as FPD & micro-LED, integrated circuit, lithium battery, glass and solar cell industries.

Powered by Focuslight’s core technologies in beam shaping and optical design, the Flux H series generates an adjustable laser beam with 4kW power output, 976nm wavelength from laser sources, and regulates the beam size and homogeneity through micro-optic modules. The beam is continuously adjustable in width and length from 2mm to 200mm, as the uniformity maintains as high as > 95%. Flux H has a flexible and versatile configuration with different beam size variation ranges and the corresponding working distances meeting specific application and processing requirements. It also integrates a high-speed pyrometer system that monitors the temperature of the processing area in real-time and carries out closed-loop temperature control.

The variable beam laser system Flux H series breaks the limitation of the fixed beam size in the conventional laser processing system. Through the adjustment of the embedded micro-optical modules, the beam length and width can be continuously adjusted in sections within the range of 2 - 200mm, as the uniformity maintains as high as > 95%. With the equipped coaxial pyrometer, the stability of processing can be guaranteed. 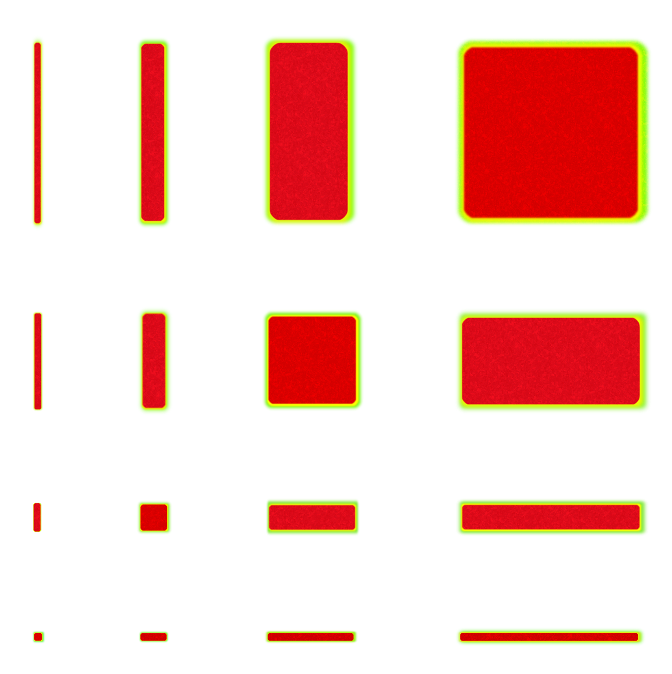